Preventing incendiary fires in schools is important.  Incendiary fires affect school safety-  Arson and incendiary fires are a serious problem in schools throughout the United States.   School districts across the country are experiencing an alarming increase in school site incendiary fires. For years, the public has perceived incendiary and arson fires as  simply a matter for the insurance industry and as crimes with limited impact on anyone other than the insurer. As firefighters who have been injured or killed responding to incendiary or suspicious fires and hundreds of civilians who have been victims of these fires would attest, arson is a significant concern for everyone!

What are the differences between Incendiary, Suspicious, and Arson Fires? Incendiary fires are deliberately set and considered an arson offense. Suspicious fires have many of the characteristics of incendiary fires, but have not decisively been deemed an incendiary fire. They are, however, included in the estimation of the size of the arson problem. Arson is the crime of setting an incendiary fire. Motivation for these fires can include vandalism, fraud, crime cover-up, hate crime, politics, suicide, murder, and the compulsion of mentally ill persons.   Arson and Incendiary Fire Statistics 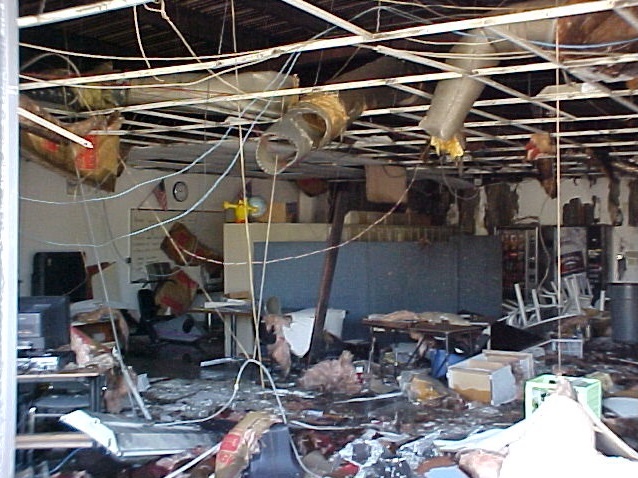 More Than an Insurance Claim Years ago as a firefighter, I witnessed the emotional trauma students and staff experienced following a major fire that occurred late one evening on their elementary school campus. The fire was later determined to be of incendiary origin. When my engine company arrived, the school library and one classroom were fully involved in fire, necessitating complete overhaul of the structures. Students were visibly devastated when they arrived at school the next morning to find their damaged educational materials and art projects piled up in the courtyard and the library and classroom completely destroyed. A deep sense of loss was evident. In a period of eight years, there were 4,836 such incendiary fires in nonresidential schools, resulting in $37,244,671 in property losses, an estimated $13,874,921 in content losses and 35 injured firefighters reported in the state of California. A recent loss to a school district was estimated between $750,000 and $1,000,000 in property and content loss. Factors usually not considered when calculating the property and content loss of a structure fire include personnel costs, temporary housing, evaluations of structures, and environmental hazards and cleanup. Physical injury and emotional trauma suffered by fire victims are difficult to calculate in tangible terms, however they are significant losses to be considered.

What Can We Do? Arson is a sadistic crime that impacts an entire community. School districts must take action to prevent this destructive crime by implementing an arson prevention program. The arson prevention checklist provided in this article may be used as a guide to help school districts begin building their arson prevention programs. It is also important to involve local fire and police officials by requesting specific arson risk assessments at all school district facilities. Keep in mind that some actions will require district funding, so commitment at all levels is crucial in reducing the opportunity for acts of arson and vandalism.   Checklist for Arson Prevention in Schools 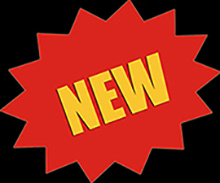 Click the image below to watch us in action!